What is O Where is O 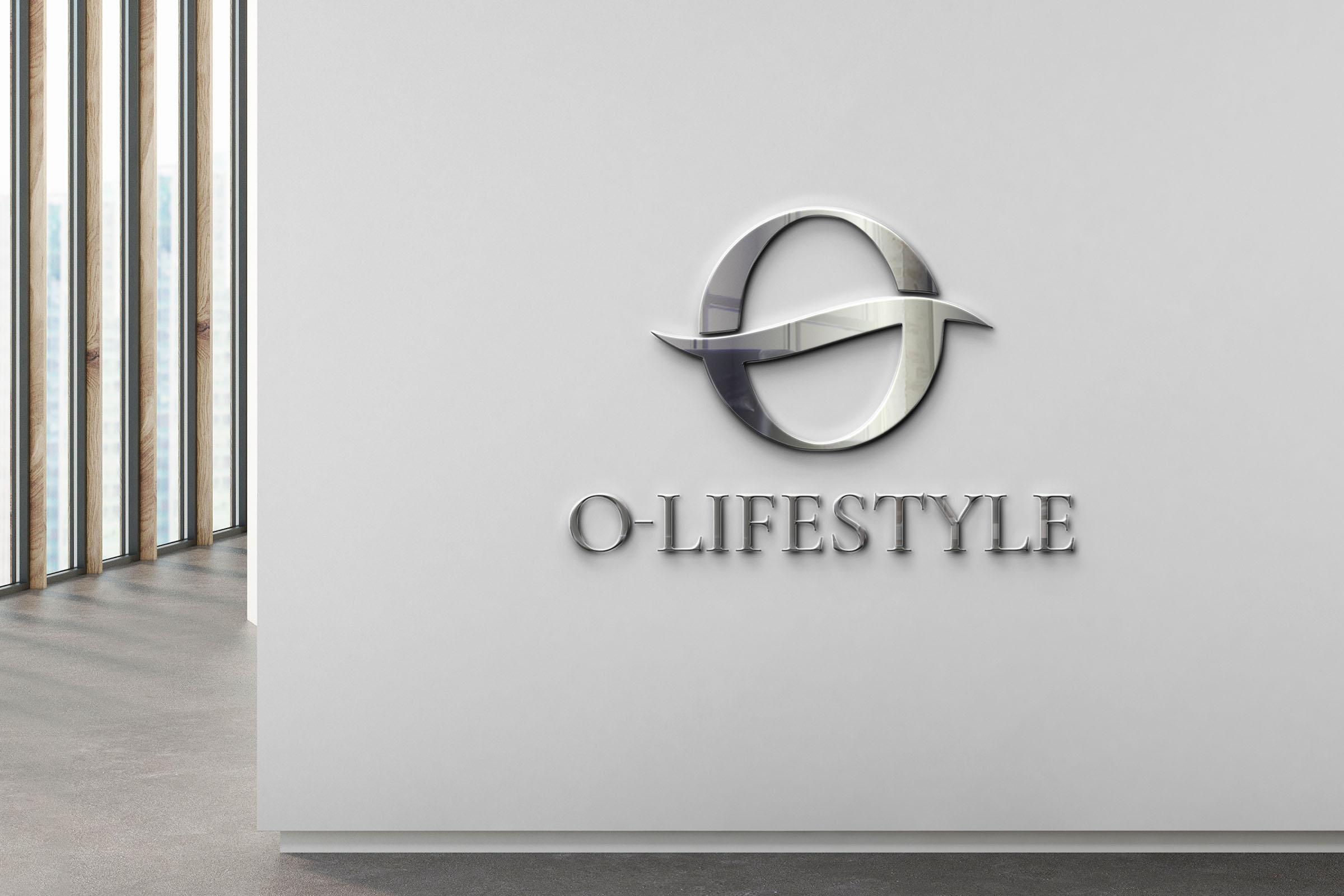 Yannis commenced his career by working for some of the biggest international hotel chains in the world, such as Hilton Hotels & Resorts and InterContinental Hotels Group in Greece. At the end of the 90s, he moved to the UAE and joined Rotana Hotels & Resorts as Assistant F&B Manager at Al Bustan Rotana Hotel in Dubai. In addition to his extensive on-property experience, he has also operated as an Asset Manager for the ex-Ionian Hotel Enterprises SA Subsidiary of Alpha Bank, and the owning company of the two Hilton hotels in Greece. During his 6 years with the company, he successfully oversaw the total reconstruction and reopening of Hilton Athens. He then moved back to the UAE and rejoined Rotana Hotels & Resorts, holding General Manager roles. In 2011 Yannis joined Melia Hotels International where he served as General Manager for its hotels in Dubai and Athens. He has served as a Regional Manager in the Peloponnese, overseeing 5 properties owned and managed by Grecotel Hotels & Resorts. Yannis completed his studies in hospitality and catering institutional operations at Exeter College, UK.